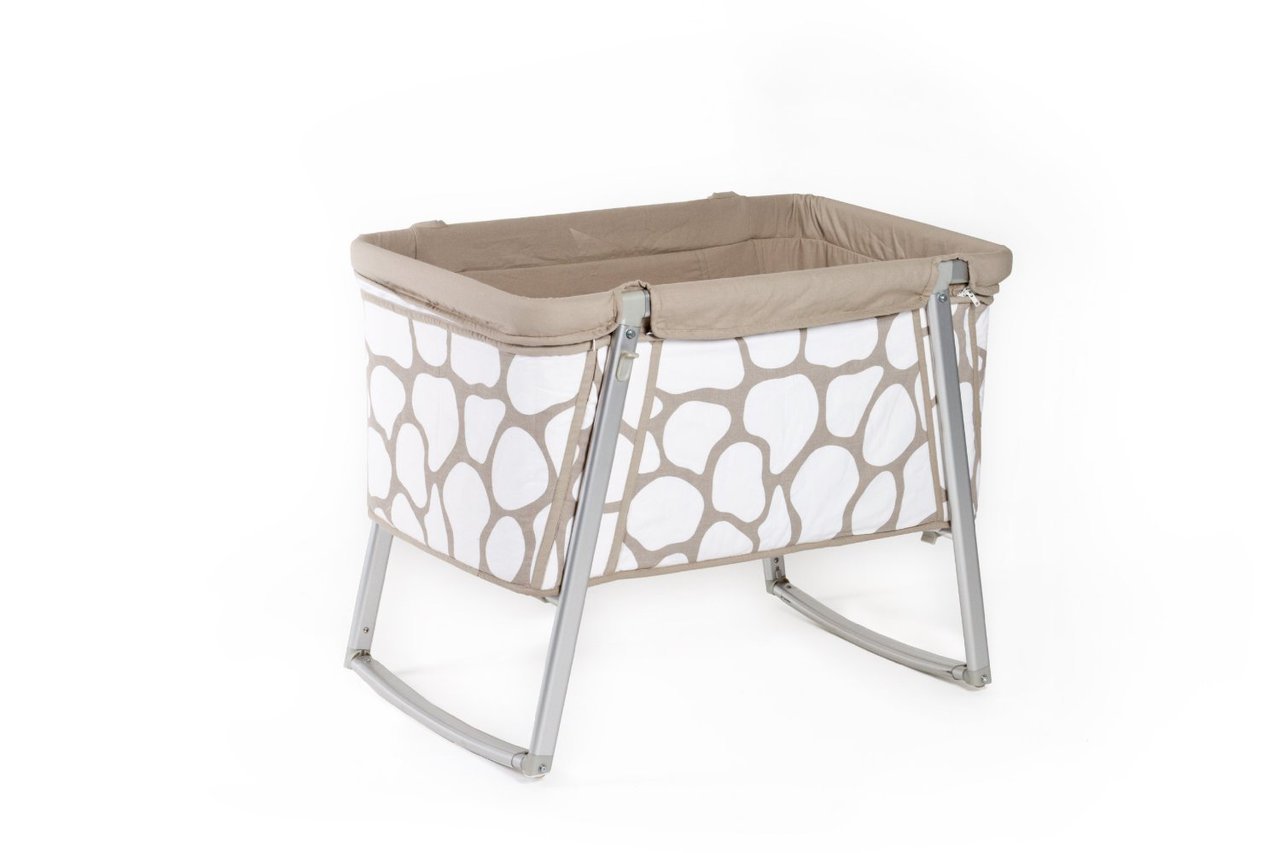 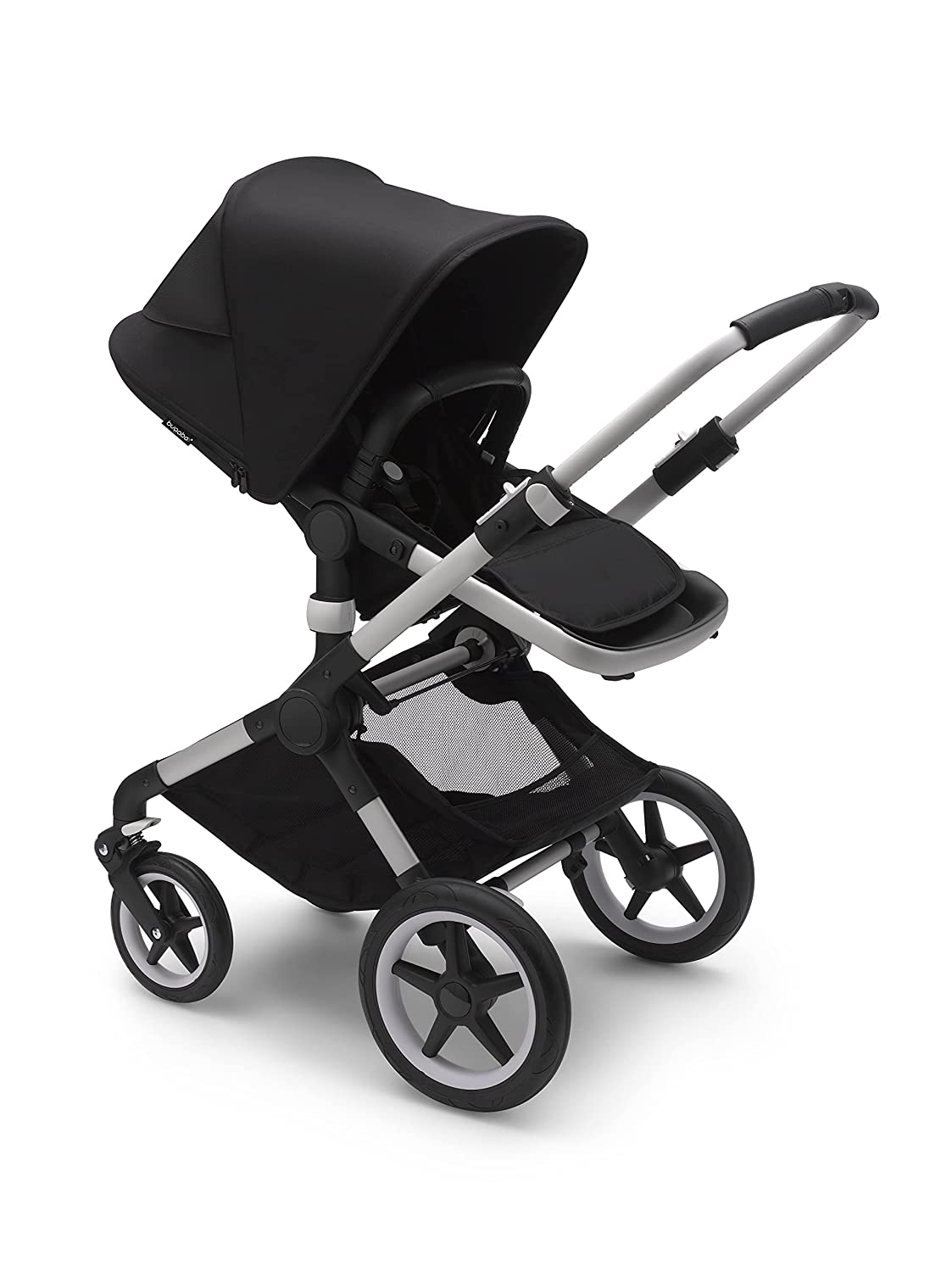 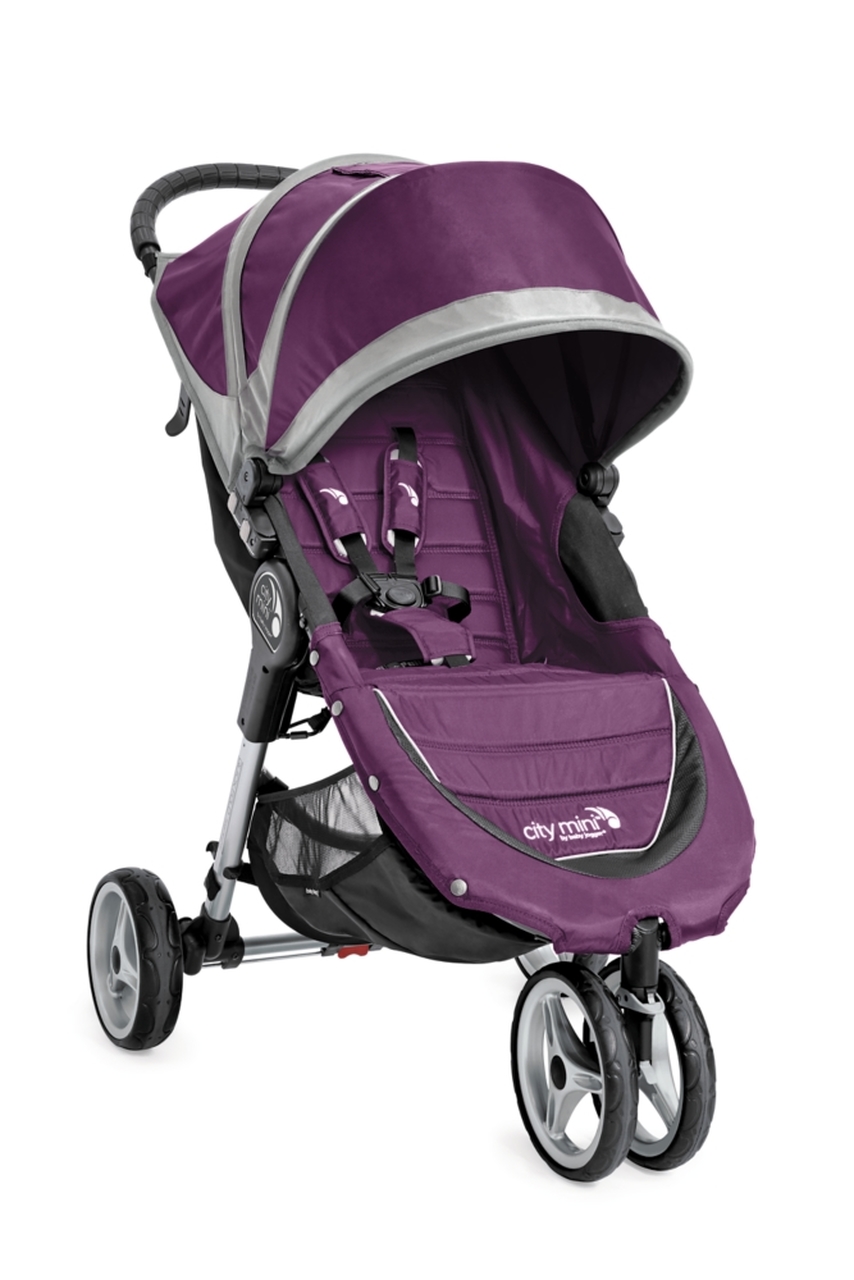 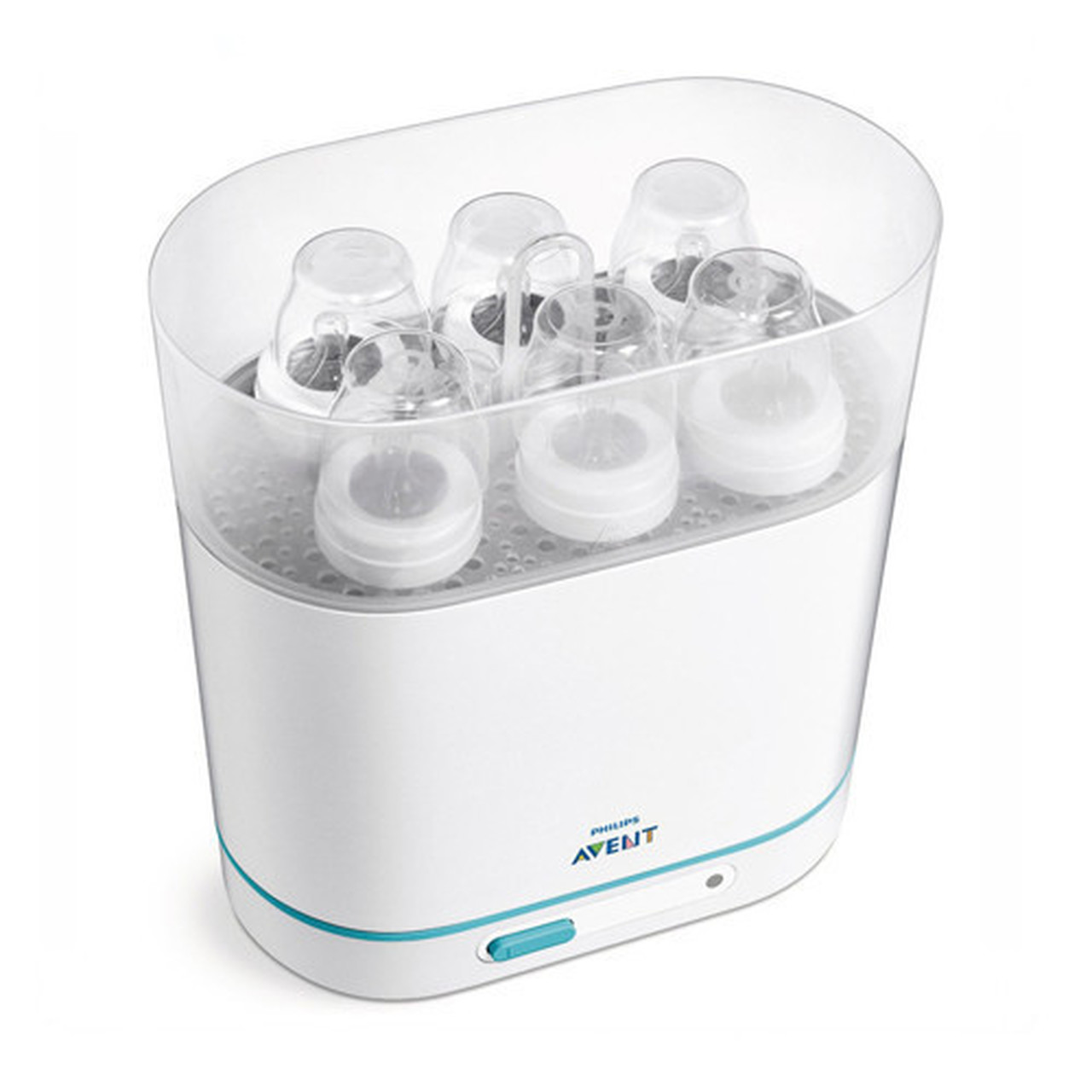 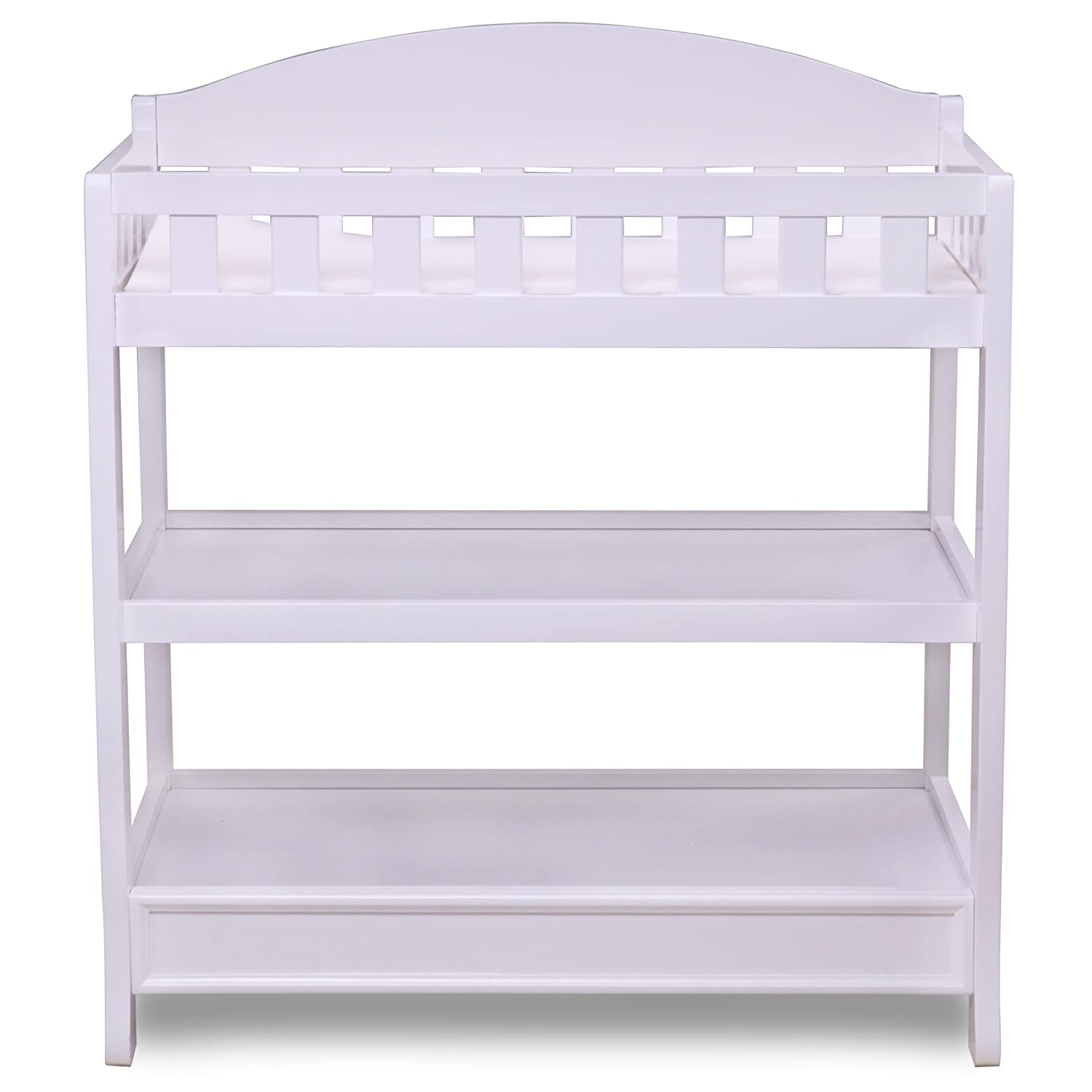 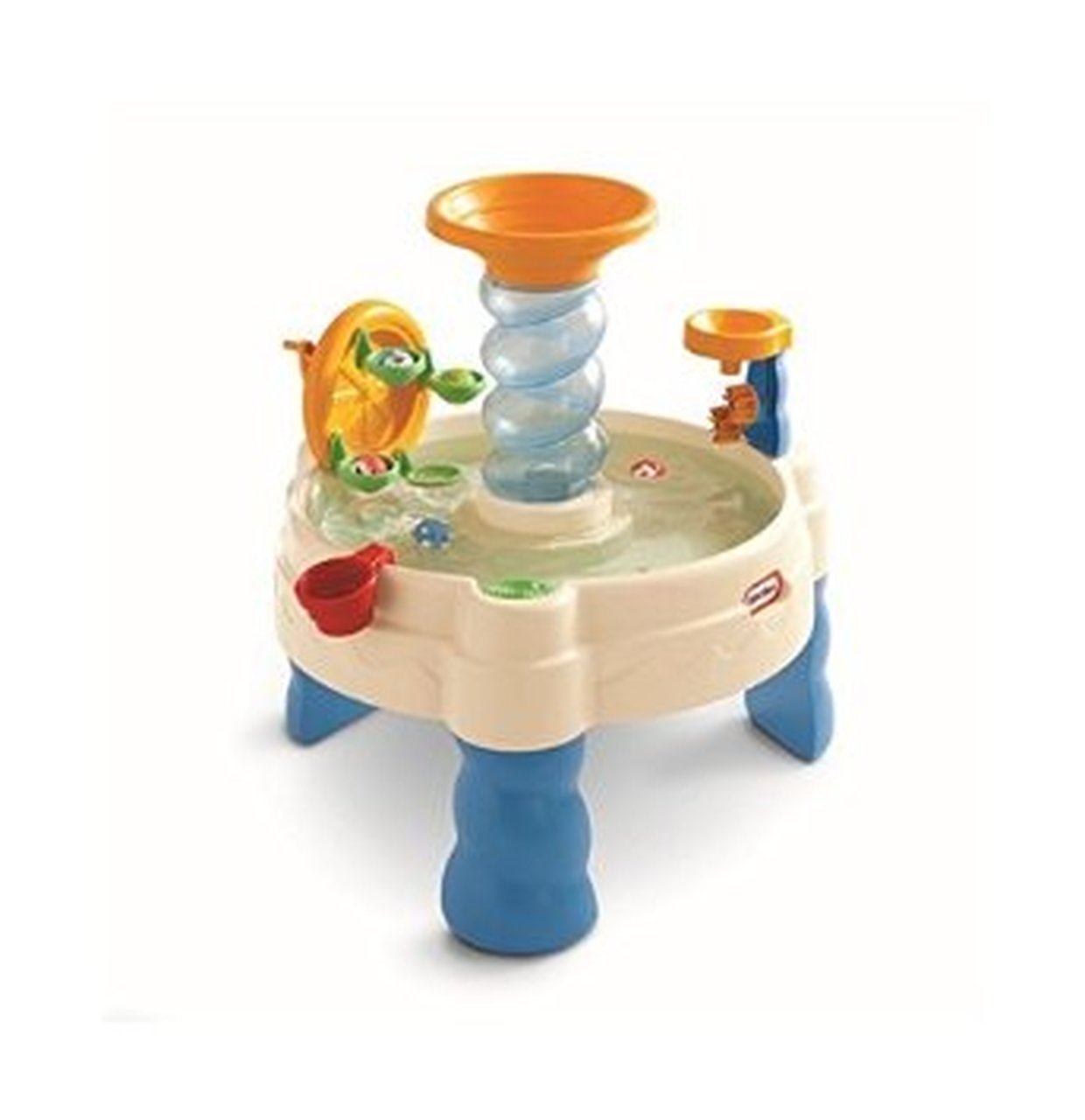 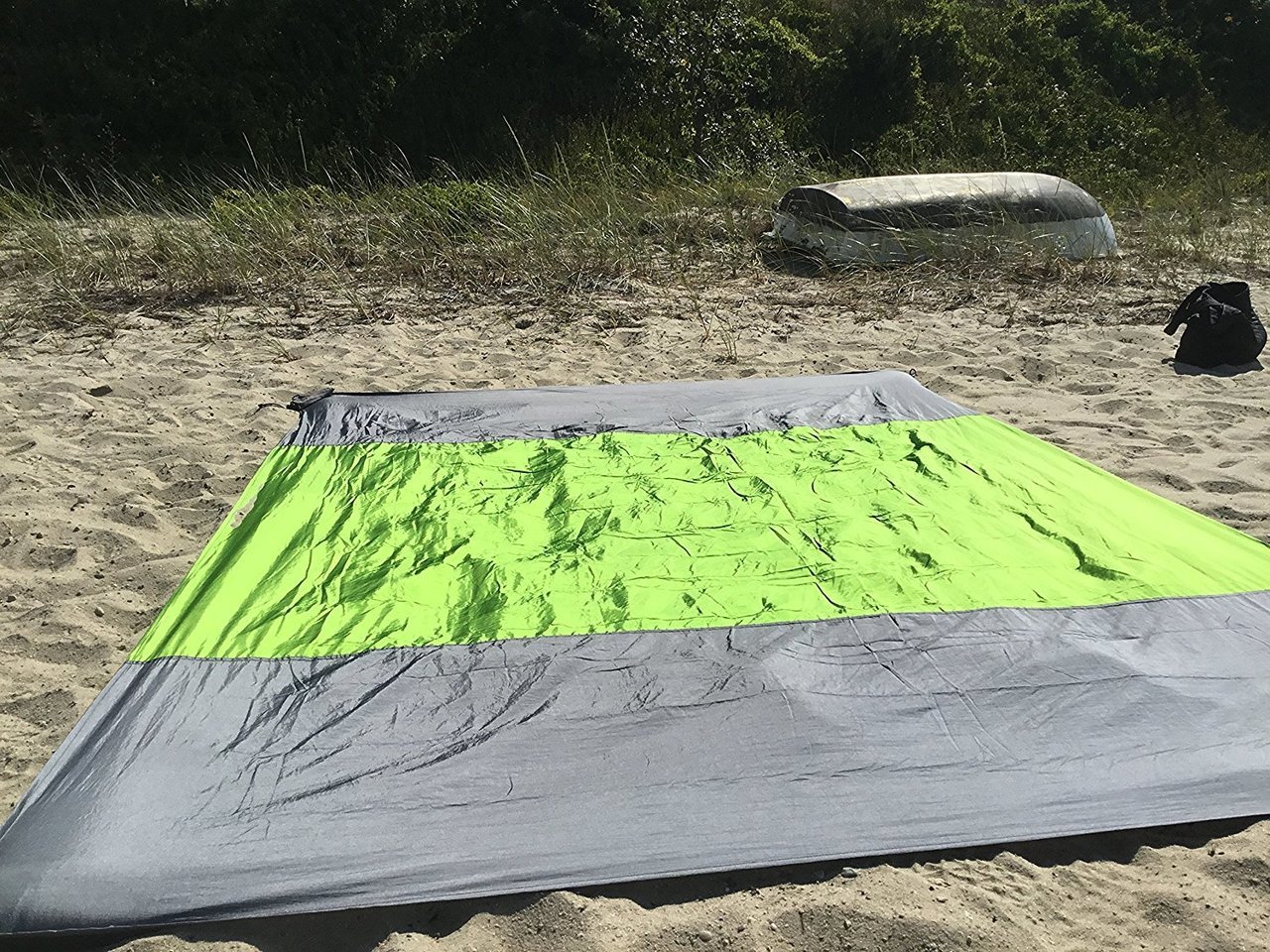 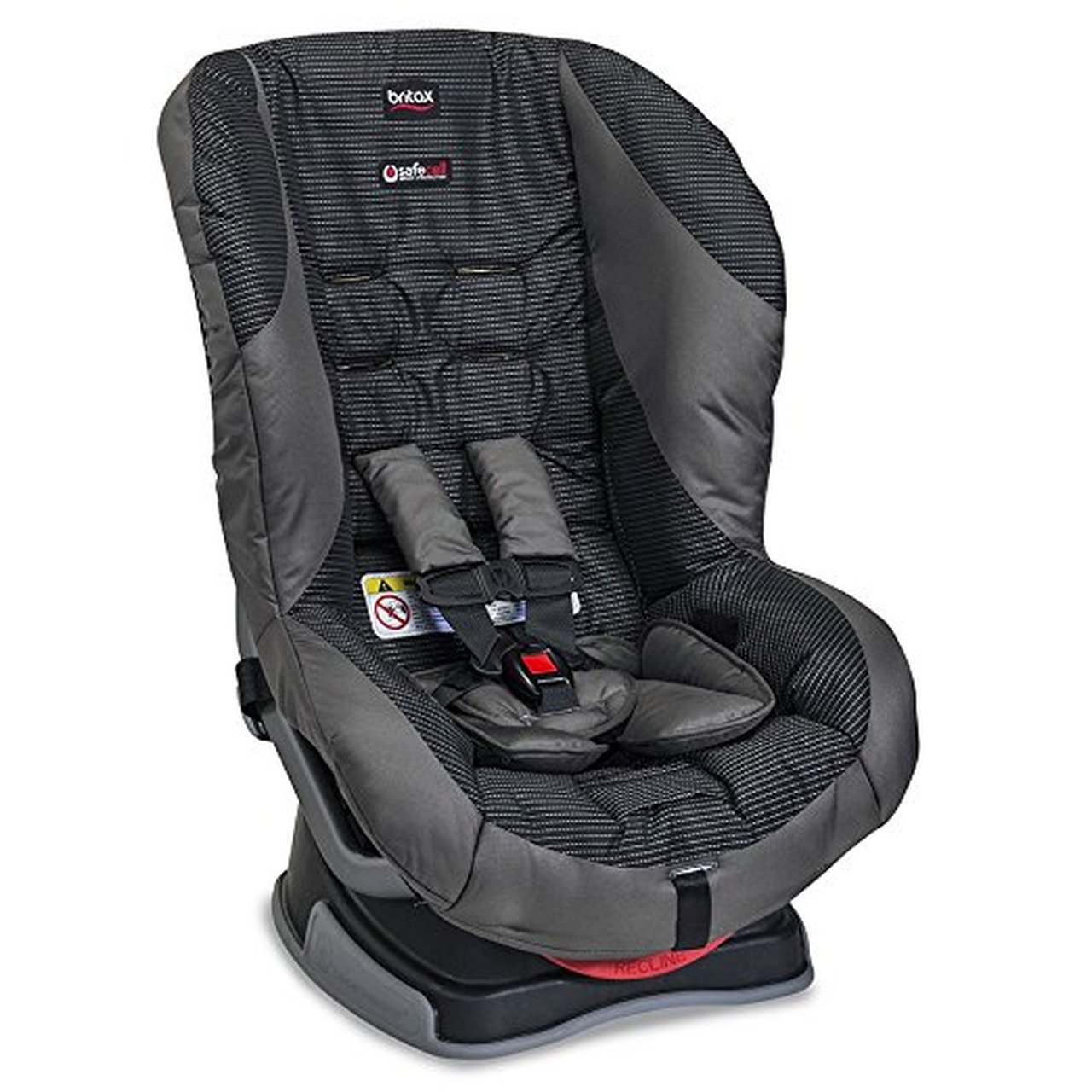 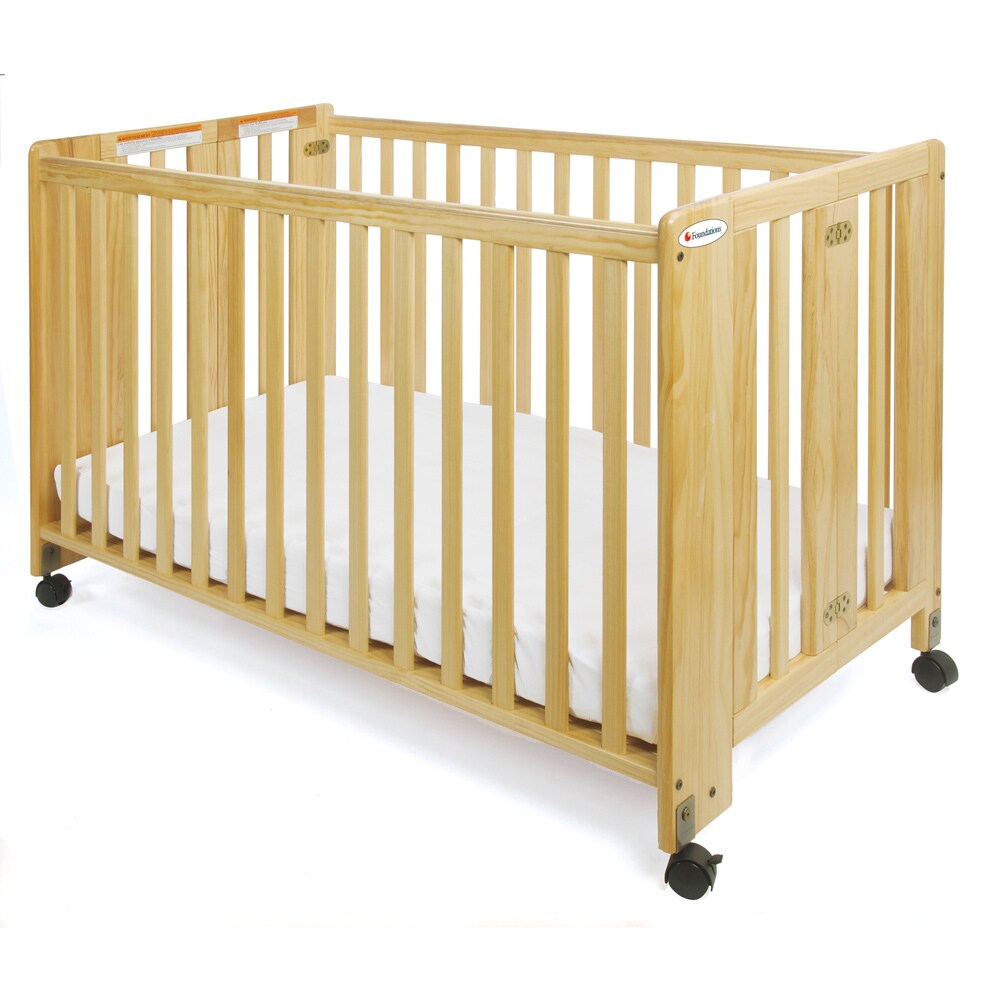 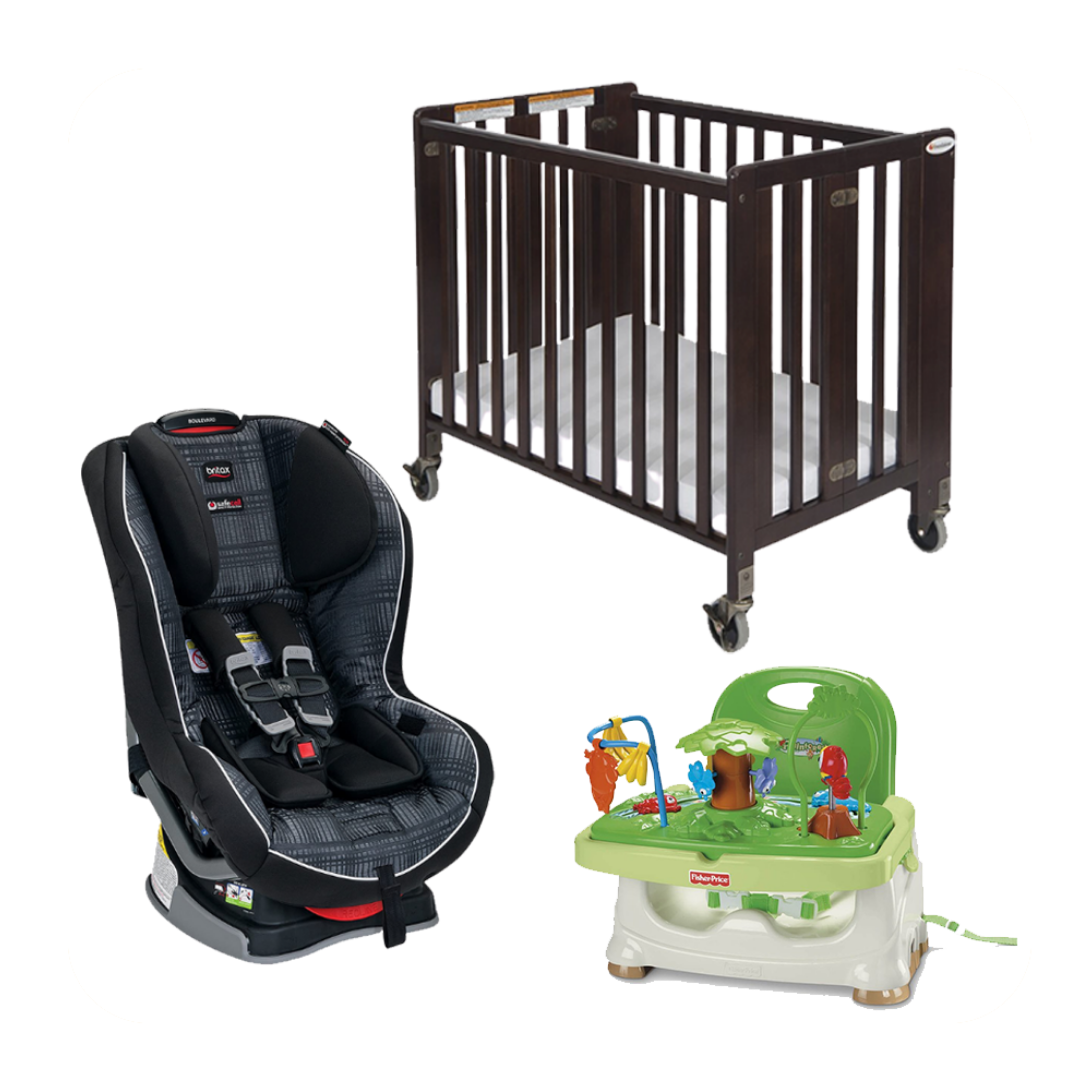 At Babies Getaway we specialize in the rental of crib and rental of stroller in Goldsboro that you were unable to bring with you during your trip. Whether your travel is business or pleasure related, Babies Getaway offers affordable solutions for the needs of your children. Our rentals are designed to be more cost effective and economical than it is to haul around many items such as cribs, strollers, highchairs and playpens, parents can also rent a car seat in Goldsboro. It's not economical to purchase these items during your travels. First, you already have them at your home. Either there was not enough room in your vehicle to bring them along or the cost to transport them through the airlines is too great of an expense.

This is where Babies Getaway steps in. Instead of our customers buying a new car seat for a few days, or even a week, we offer an affordable solution, baby equipment rentals. Parents can rent baby gear in Goldsboro. When it’s time to return home you are not left wondering what to do with costly accessories that are just not worth paying large shipping costs for. You simply return them to us so we can re-lease them to our next customer.

Our service is unique and affords families to travel in vehicles that are not cramped or packed full of baby supplies. Babies Getaway keeps a healthy supply of these types of accessories to help the parents better enjoy their trip. So come on get your Crib Rentals Goldsboro. Also Rent a Crib Goldsboro.

NEW LOCATION SELECTED. CART CONTENTS WILL BE CLEARED & YOU WILL BE REDIRECTED TO YOUR STATES PAGE